Tanny and Matt are beginning to wonder if moving to Greenborne to run the Post Office was a big mistake. Can their marriage survive the move? Maggie and Evie agree to work together for the big event and Jeet takes Daisy out on a date. 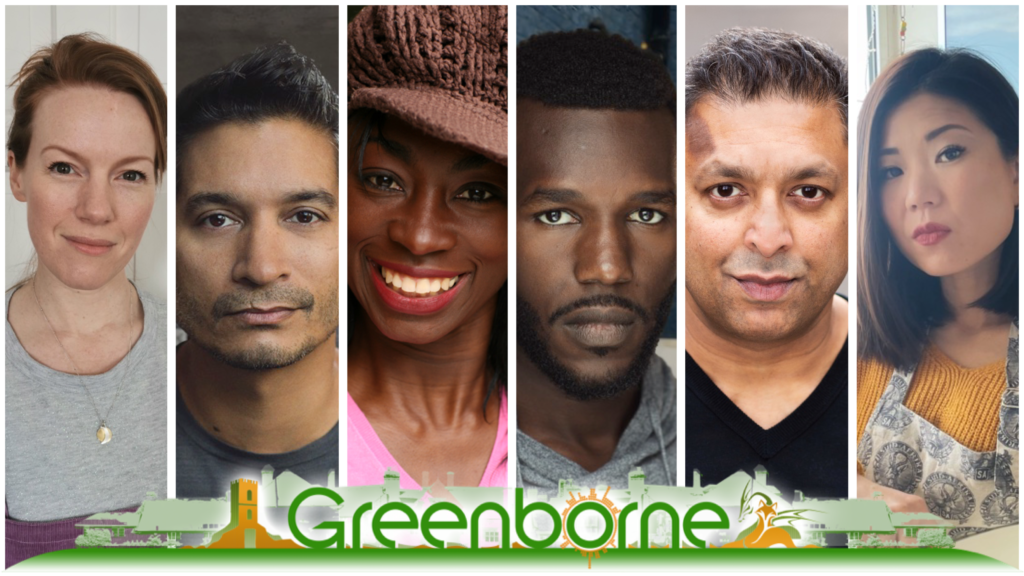