Determined to meet Evie’s demands for unpaid back-rent, Sandra and Chloe are shocked when someone attacks their premises. Alan plays things close to his chest with Bev and local vicar Maggie tries to regain the upper hand in the planning for the Summer Fete… 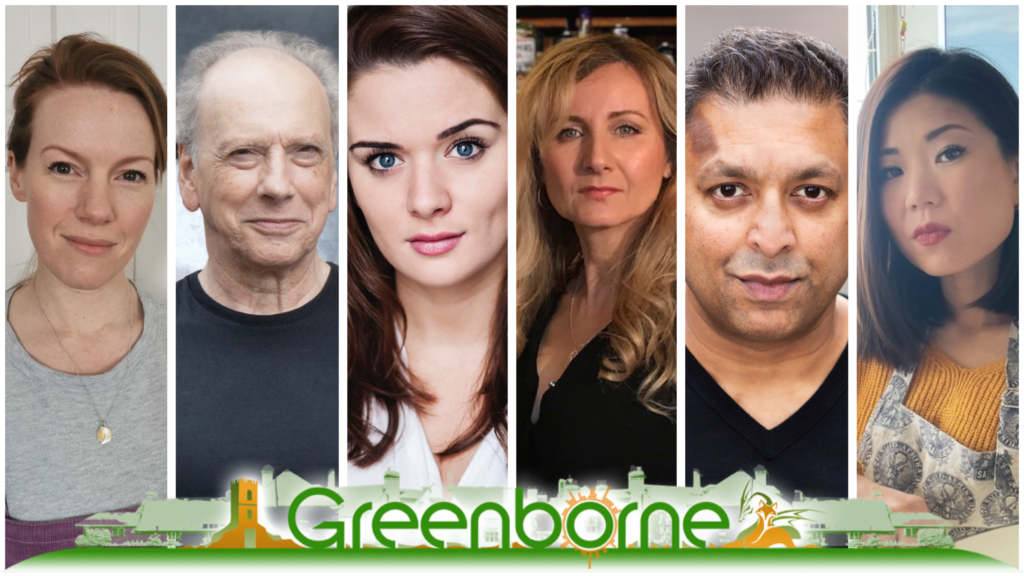