Sandra and Chloe face problems at home and at work, and Evie has a nasty surprise for them. Meanwhile Alan identifies a suspect and Tanny is forced to leave husband Matt in charge at the Post Office. 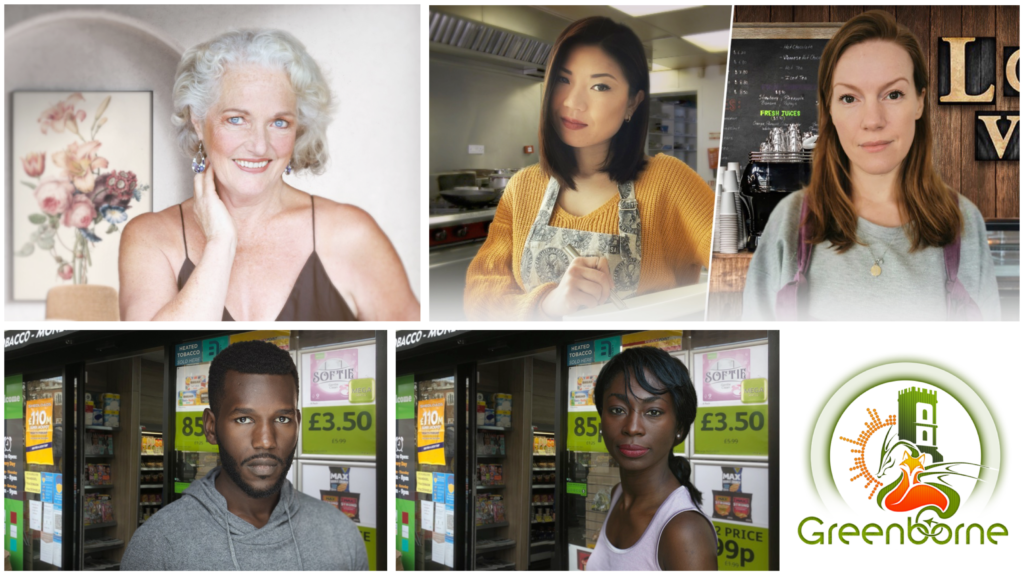