Evie takes back control, Lisa tries to keep her new lover Arjun a secret, Alan becomes convinced that his wife Bev is having an affair and Daisy does her brother Lewis a massive favour… 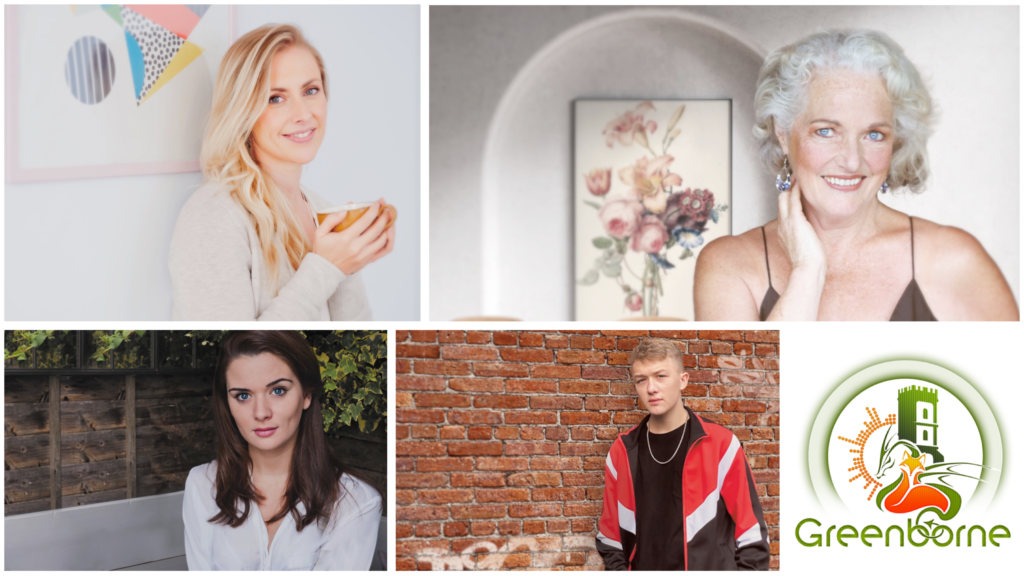